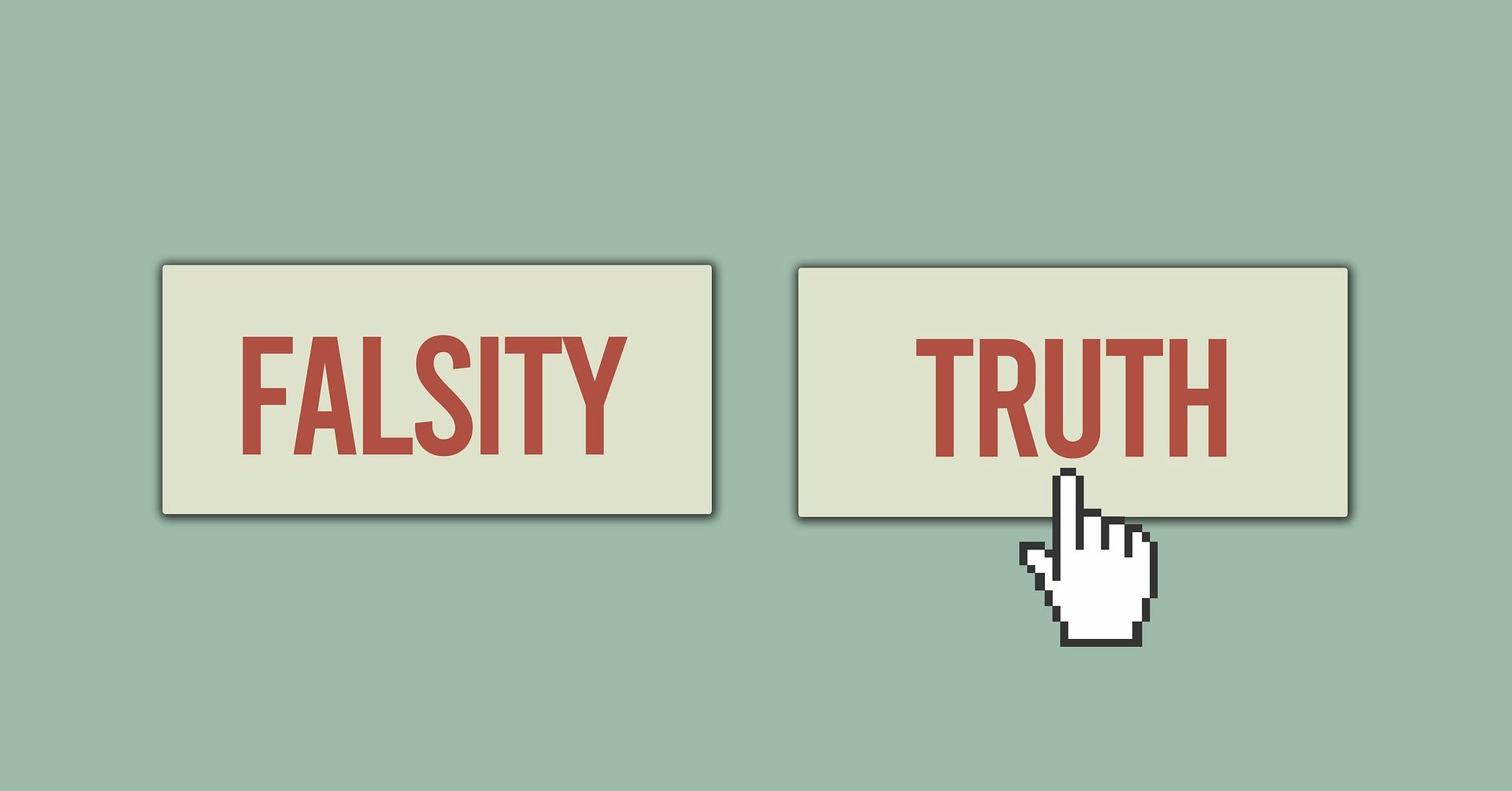 When people hear the word divorce, they tend to immediately think of a long-drawn-out court case filled with crying, yelling, and drama. Depictions of the legal divorce process in mainstream media have been a big factor in instilling this kind of mistaken notion among the general public, causing many couples to feel as if the only available route is a hostile one.

However, unknown to many, there is an alternative to taking your divorce case to court, and that is by going through a divorce mediation process.

But, how does divorce mediation work, and how is it different from divorce litigation?

Unlike litigation, mediation is a way that divorcing couples can come to a settlement that both parties will deem fair. Litigation happens when the couple can’t decide on the terms and will, therefore, need the court to resolve the situation for them. In other words, with the help of a mediation attorney, divorce mediation empowers the couple to make decisions for how they want to approach financial settlements, division of assets, or even child custody. With litigation, it is the judge who gets to decide based on the relevant facts of the case.

Since many tend to be unaware of how the process works, several divorce mediation myths have circulated, causing couples to feel hesitant or afraid to take this path. What they might not realize is that divorce mediation can actually be a healthier option, especially for those with children since they can be spared from the combative, emotionally charged environment seemingly inherent in court cases.

Here are some common misconceptions about divorce mediation that you might find helpful to know:

Misconception #1: Mediation Is Costly and Time-Consuming

On the contrary, divorce mediation is actually less costly and less time-consuming than taking your divorce to court. Divorce mediation services focus on the issues that need to be resolved and facilitate discussions between the divorcing couple so they can settle on the terms they’ve brought to the fore. In litigation, fleshing out the details of the case and presenting evidence can take much more time, and some states even have a mandatory waiting period before a judge can finalize their decision. This means incurring higher legal fees for your attorney and documentation, not to mention experiencing added stress during the waiting period.

With the assistance of divorce mediation services, many couples can dissolve their marriage in a little over six months depending on how well a divorcing couple can work out the issues of their agreement.

It’s often the case that courts split the assets 50/50 between divorcing couples. However, it is not uncommon for one party to feel as though they’ve been shortchanged with the court order that has been handed down. With divorce mediation, however, both parties can reach an agreement about what they deem fair and right about their situation instead of letting the courts decide for them. This can be especially helpful when it comes to what may be best not only for both parties but also for the children.

Misconception #3: Mediators Make All the Decisions

Mediators should not be confused with judges or arbitrators. In fact, mediators cannot provide legal advice, and neither can they dictate who gets what or what ought to happen. They can simply provide suggestions or alternatives, with the objective of helping both parties concur to terms that they ultimately feel satisfied with. Mediators can also point out which terms could be potential issues if presented to the court, or if some terms may put one party at a disadvantage.

If you still feel uncertain about what you should be entitled to receive, you may hire other professionals like a consulting attorney or a certified accountant to see if the distribution of assets or other points of the agreement is fair during mediation sessions.

Misconception #4: Mediation Is for Couples Who Want to Fix Their Marriage

Aside from not being a judge or arbitrator, divorce mediators are also not therapists. A common myth tied to this is that mediation can only work for couples who are amicable with each other. This is not always the case.

Divorce mediation sessions are not forums in which couples can discuss their feelings of disappointment or resentment, and mediators are not marriage counselors who can give advice about how to mend personal relationships. Whether or not a couple is amicable with each other, it is the job of mediators to find common ground between both parties to work out an agreeable and fair settlement. More often than not, couples who aren’t on speaking terms may even find mediation to be more helpful in that they’re spared from pointlessly arguing and are instead guided towards resolving legal issues.

Misconception #5: My Rights Will Not Be Protected

It is important to understand that mediators are a neutral third-party who represent neither half of the couple. Their job is to find a balance between what both parties want to happen or want to get. Additionally, they can educate couples about specific state laws governing divorce, and what options are available for them to pursue based on what is legally acceptable. That being said, mediators cannot force either couple to accept terms that are disagreeable to them, neither can they act as a judge or arbitrator as the courts will be the ones to decide in case an impasse has been reached.

Mediators are not there to take sides, though they will point out what may seem unfair in the eyes of the law. Ultimately, mediators are tasked to protect everyone’s rights by encouraging both parties to come up with a well-balanced resolution.

Divorce is often seen as a messy affair that can lead to financial and emotional stress. However, divorce mediation seeks to spare couples from suffering a grueling court battle by letting both parties come to a peaceful and fair agreement as they separate. This way, neither you nor your children will have to endure a lengthy and emotionally exhausting court case. With divorce mediation, you can keep things confidential, as well as empower yourself to make decisions about how you want to dissolve your marriage.